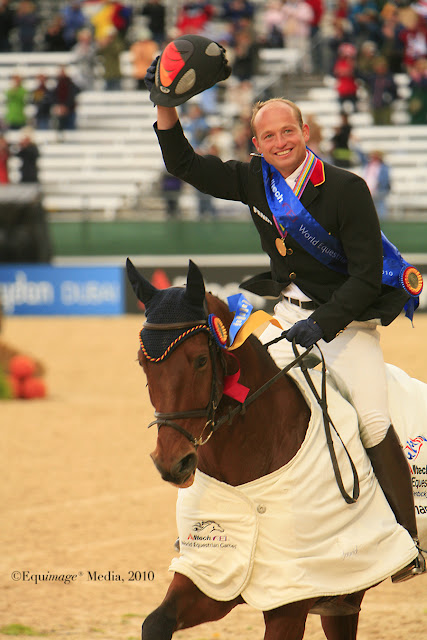 But what about Peter Adkins and Henny? Will the Australian Federation step in there?
Posted by Nan at 12:56 PM